To put it simply, body positivity is the belief that all people deserve to feel satisfied with their bodies and their self-image. Body positivity is about practicing self-acceptance of your flaws without letting those flaws negatively affect your self-esteem. It’s not easy, but with a little understanding, you can begin practicing body positivity too. Keep reading for all you need to know about the body positive movement!

What is the Body Positive Movement?

Body positivity is a social movement geared towards helping people accept themselves at any weight or size. However, it has grown to encompass other groups stigmatized for their appearance. This includes women who don’t wear makeup or those who prefer to rock natural body hair!

How did the Body Positive Movement Spread?

Body positivity has only begun to gain momentum over the past twenty years, but this movement dates back to the Victorian period.

During Victorian times, a group of women advocated for other women not to wear corsets or conform to the other unrealistic beauty standards.

The body positivity movement picked up momentum again in the 1960s. A body positivity activist named Lew Louderback wrote an essay criticizing fat-shaming culture and called for larger women to be in ads.

After Louderback’s essay, the National Association to Advance Fat Acceptance was formed.

The concept behind the body positive movement under NAAFA was “healthy at any size.” They believed that blood pressure, blood sugar, and cholesterol should indicate body health rather than measuring health by weight or size. (Source: Penn State University)

Today, most of the activism involving body positivity is on social media platforms such as Facebook, Instagram, and Twitter. Through body positivity related hashtags, women and men worldwide are coming together like never before to practice radical self-acceptance of their bodies!

Body image can be broken down into four aspects.

As you can see, body image isn’t just about how a person feels about themselves. It is the driver for a lot of different aspects of human behavior. How a person’s body image is perceived also dictates how they are treated by the rest of society.

What can drive a person to view their appearance in a negative light?

Body positivity has gained popularity because the immense pressure placed on body image has resulted in people negatively obsessing over their appearance. While it’s not easy, there are beautiful things that happen when you begin to accept yourself that make the body positivity journey worth it!

A person’s body image may be affected by blemishes such as scars, freckles, wrinkles, birthmarks, acne, or moles. Excess (or lack of) weight/body fat, the color of their skin, height or the shape of their facial features.

Each person might have very different hangups about their personal appearance based on how they look. Excess weight is only one aspect of a person’s body image that might negatively or positively impact the way they see themselves.

The impact of social media can be supportive of body positivity but can also bring us down with unrealistic body images. Be sure to practice self-care with your social media exposure.

Why Is the Body Positive movement Important?

Having body positivity makes developing a healthy lifestyle a lot easier because it prevents you from being effected by negative body image. If you don’t have a strong sense of self-worth, it’s hard to care for your own health.

Body positivity is not just about developing a positive body image. It is a social justice movement designed to remove the stigmas around weight in a society that actively contributes to poor health.

Join our newsletter below for more on body positivity and self-love! 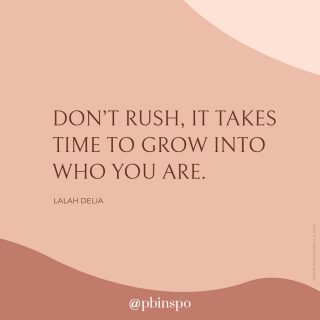 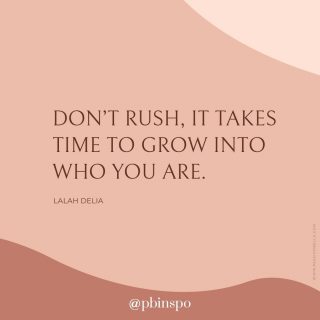 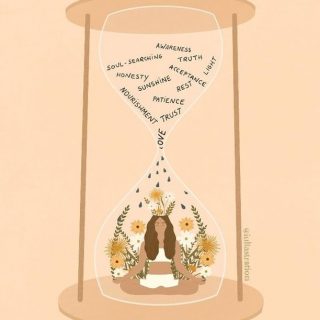 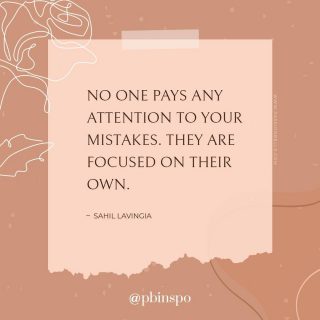 Can You Actually Get Fit & Build Muscle With Yoga?

Non-Comedogenic Makeup: How To Easily Spot it and Achieve Clear Skin

Passionbelle is a participant in the Amazon Services LLC Associates Program, an affiliate advertising program designed to provide a means for sites to earn advertising fees by advertising and linking to Amazon.com

Do uplifting self love messages sent to your inbox sound a-peel-ing?

Get in on it here.
(There may or may not be more puns involved.)